The Bâdgirs (Windcatchers) of Galway

The Bâdgir (Windcatcher) of Galway

While reading a recent edition of the Galway Advertiser I was dismayed as much by the report of the council debate on the uncertain future of the new Pálás arthouse cinema at the junction of Merchants Road Lower and Dock Road as I was by the use of the old computer generated design image of the building itself. 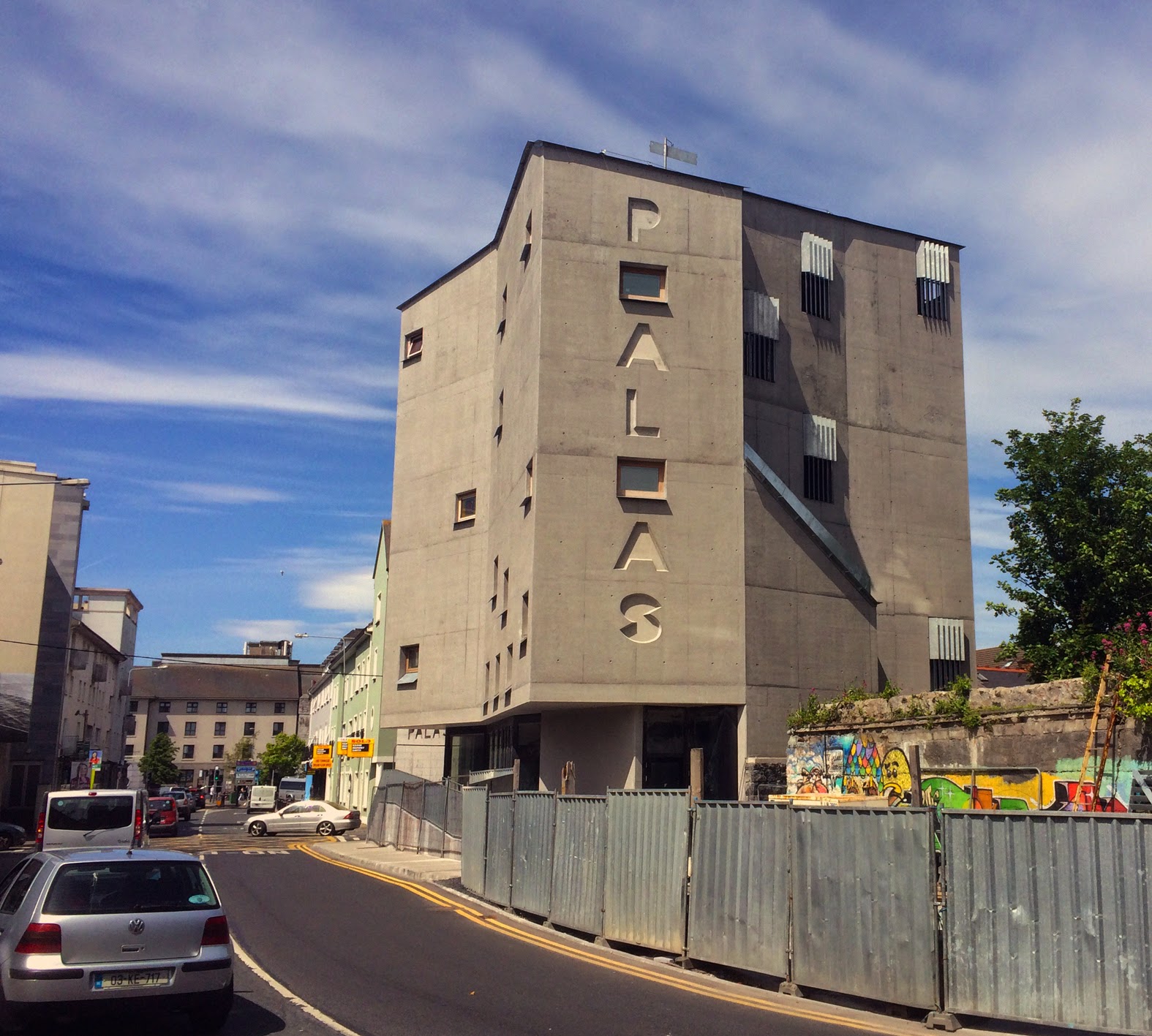 The Pálás Arthouse Cinema from the south-east.

A recent ‘real’ photograph, taken from the same angle as you turn the corner on Dock Rd and head towards Jury’s Inn, would have revealed a building and would have revealed a design nuance, that for me at least, is as evocative an architectural feature as any in the city, if not further afield. 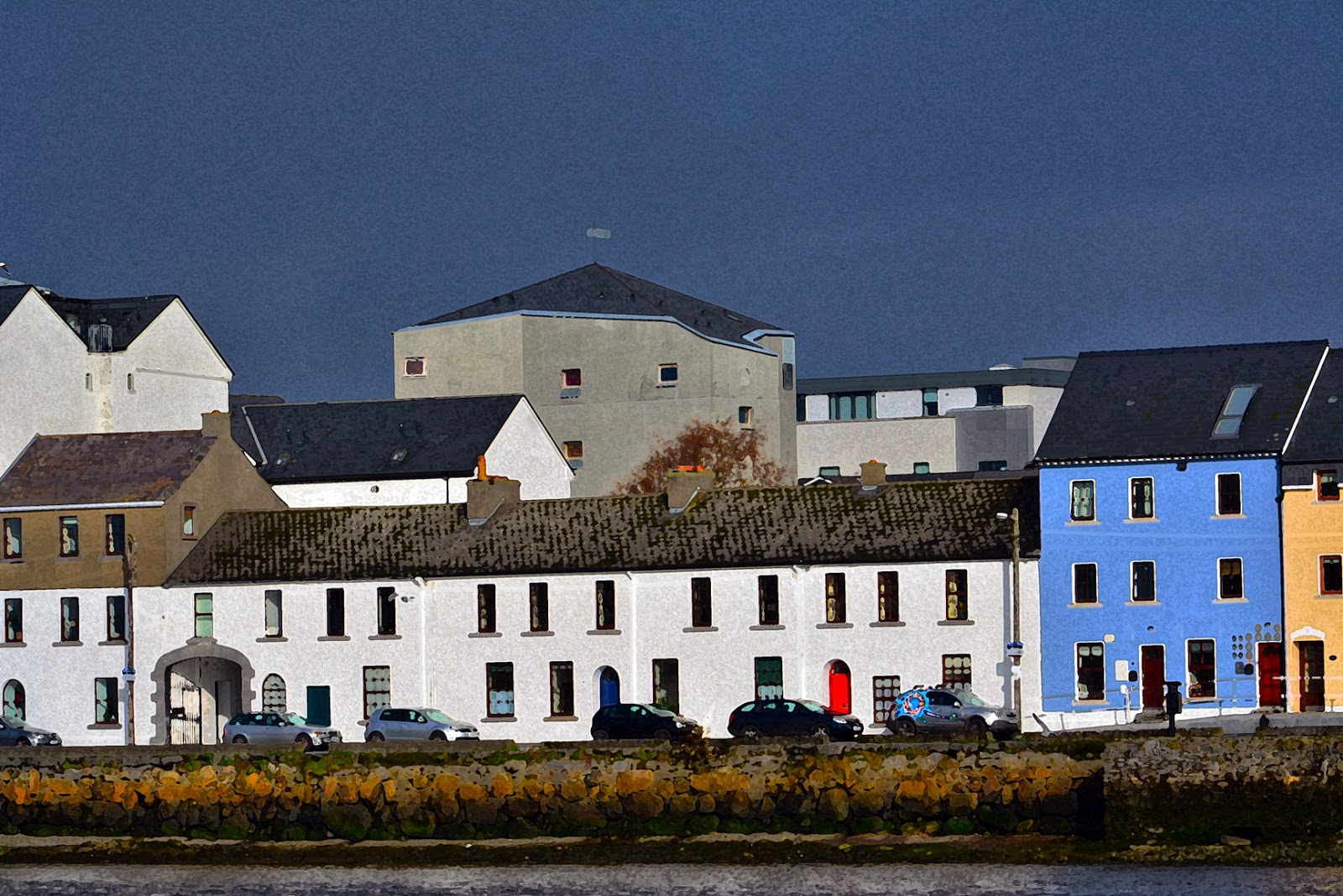 In its most profound manifestation architecture as a human endeavour has sought to enable mankind’s dialogue with the Gods, and from the very beginning, has involved creating a structural conversation that reached out to the heavens. I think of the upright carved pillars of the Neolithic hunter-gatherer temple complex in Göbekli Tepe, Turkey from c. 10,500 BC, the ziggurats and pyramids of Sumer and Egypt, the entases of Greek and Roman worship, the high-arched Gothic cathedrals of medieval Europe, to that most modern manifestation of human outreach, the soaring Burj Khalifa tower in Dubai.

In appreciating architecture however, particularly the architecture of the profound, both religious and secular, there is generally an onus placed on us as mortals to experience a designed harmony of the whole and to participate in and submit to the unity of that vision of engagement. What really excites me though, in architecture, are those occasions often at the periphery to the grand vision, to the worship, when a chanced-upon structural nuance, created either accidentally or by design, exists where functionality and flamboyance suddenly fuse and surprisingly confuse. 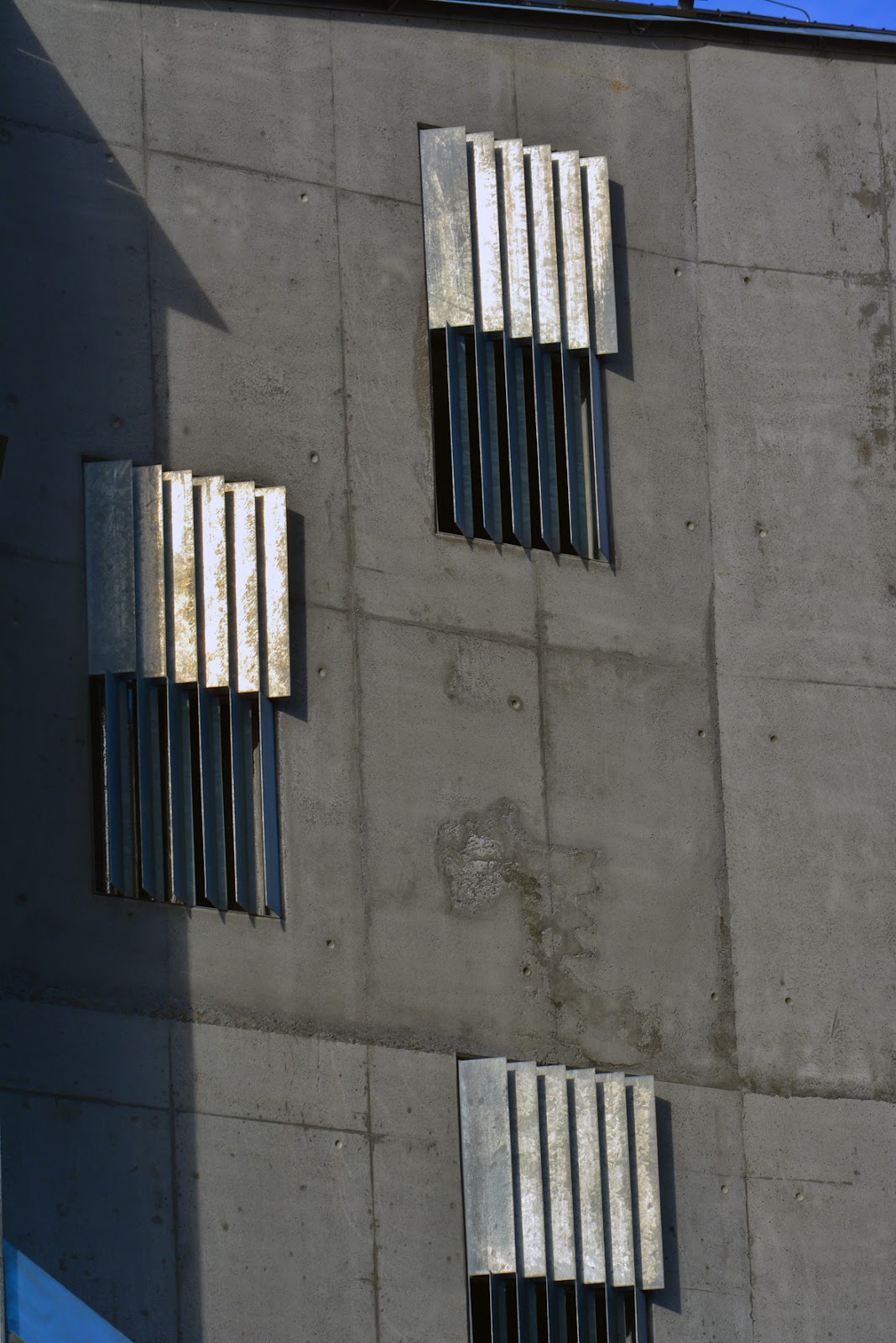 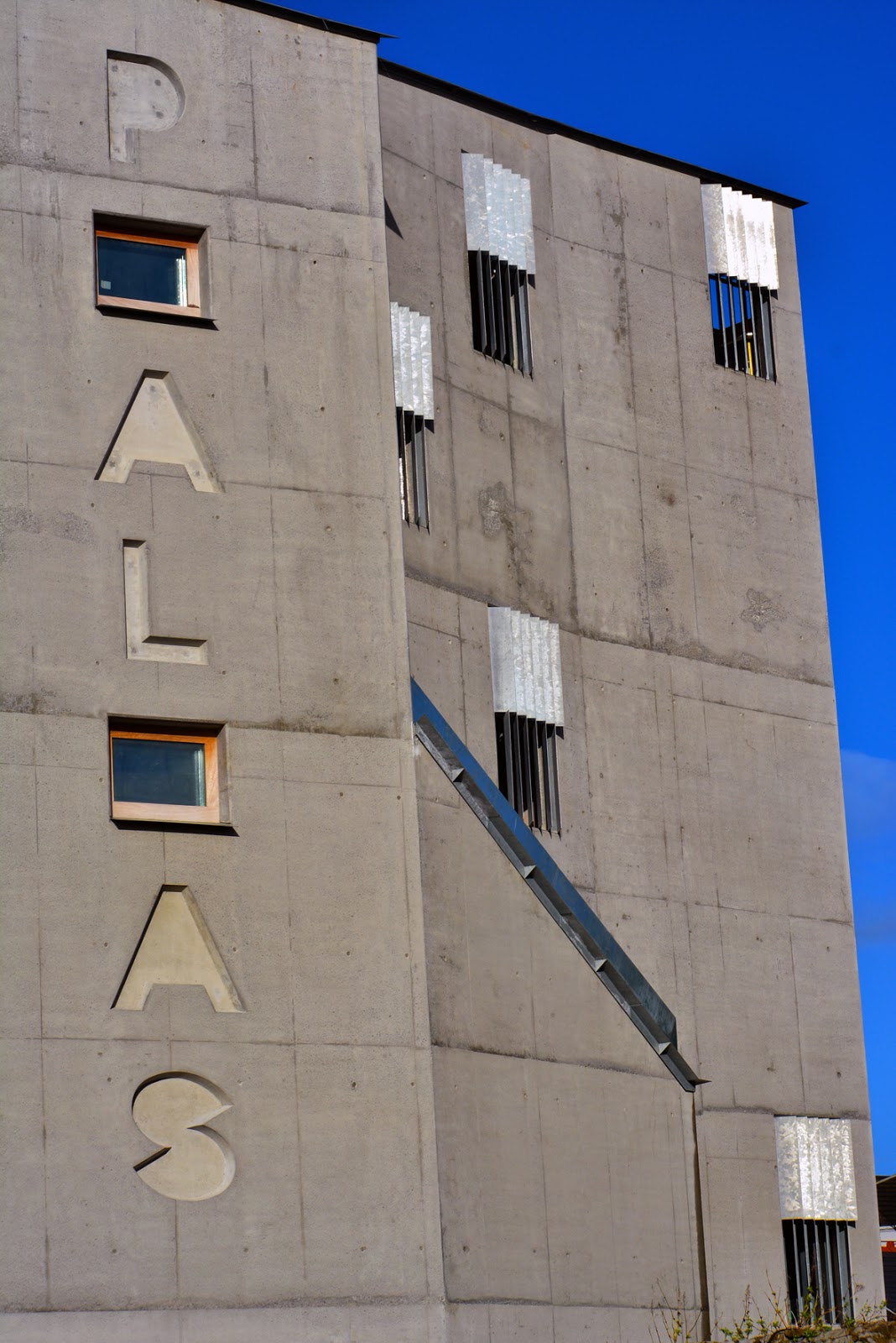 The ventilation vents at south-east corner of Pálás cinema.

Every time I turn the Dock Road corner and draw close to the Pálás site, but most particularly in the morning sunlight, one such architectural nuance always makes me reflect, always makes me engage with the building more. The nuance? The cold mundane steel ventilation grills that you can see on the south-east back wall of the Pálás arthouse, which both in function and design remind me so much of the Bâdgirs of Yazd, a city in Iran that I had the pleasure of visiting about five years ago. 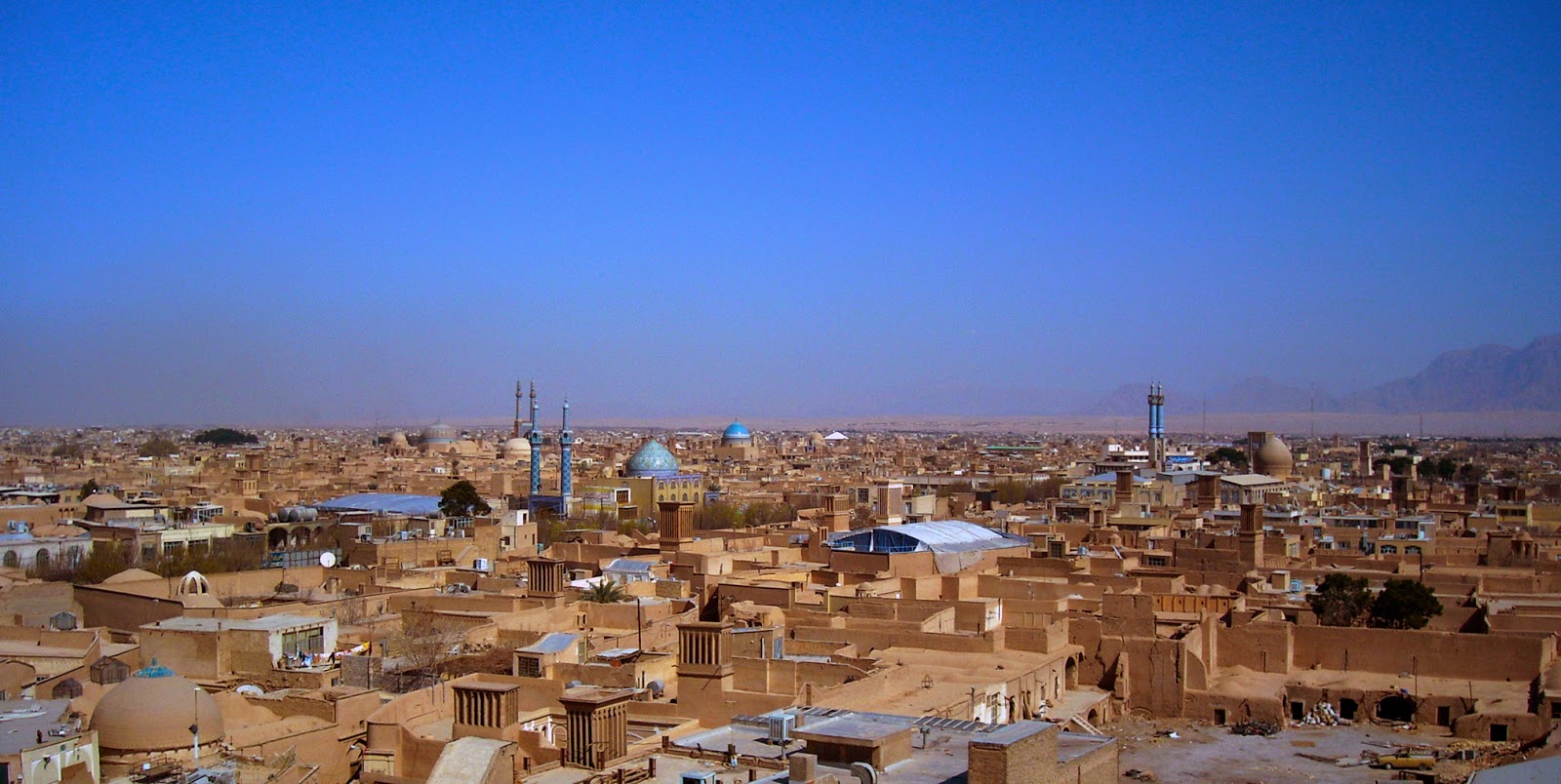 The Rooftops of Yazd, Iran 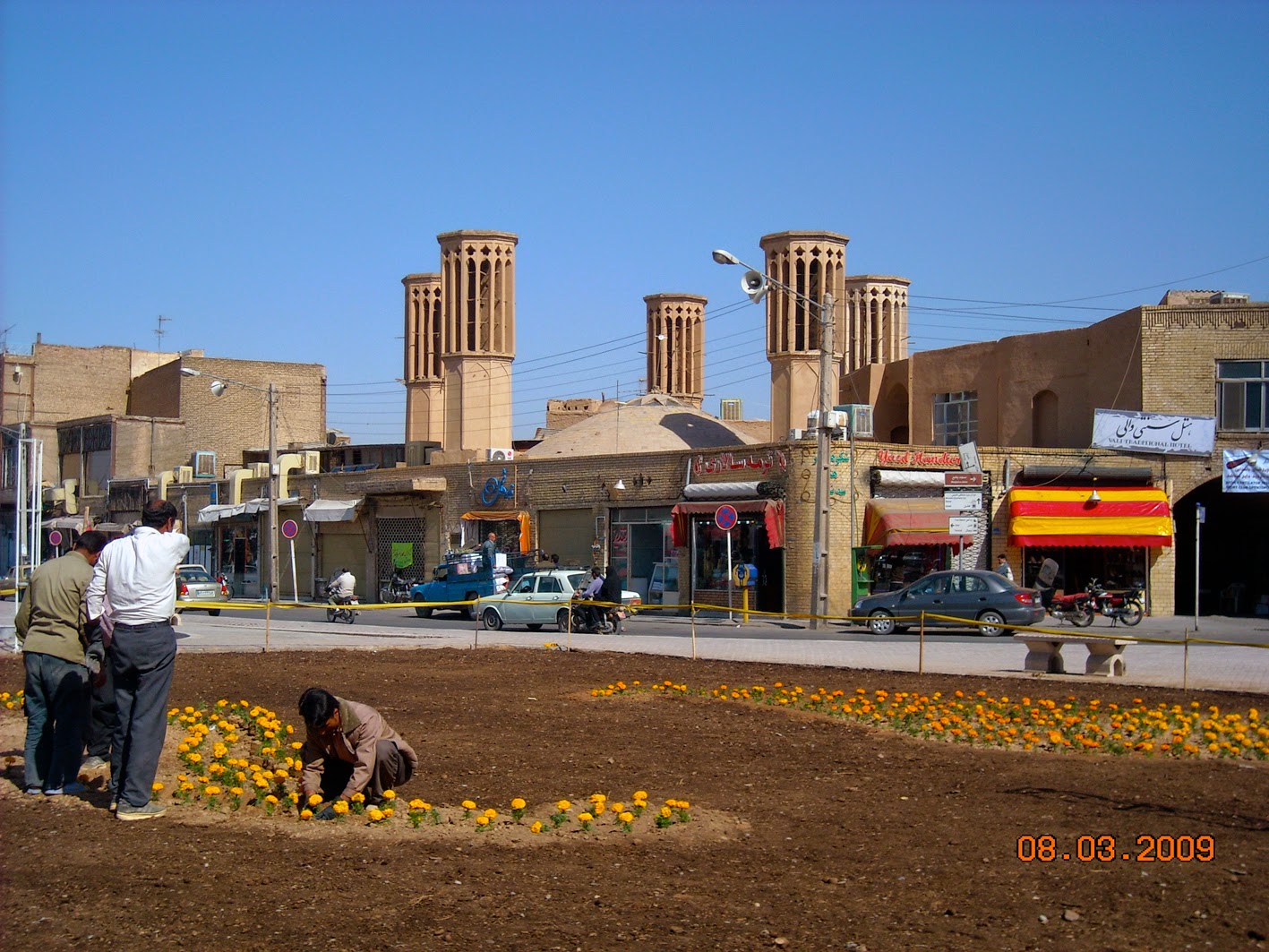 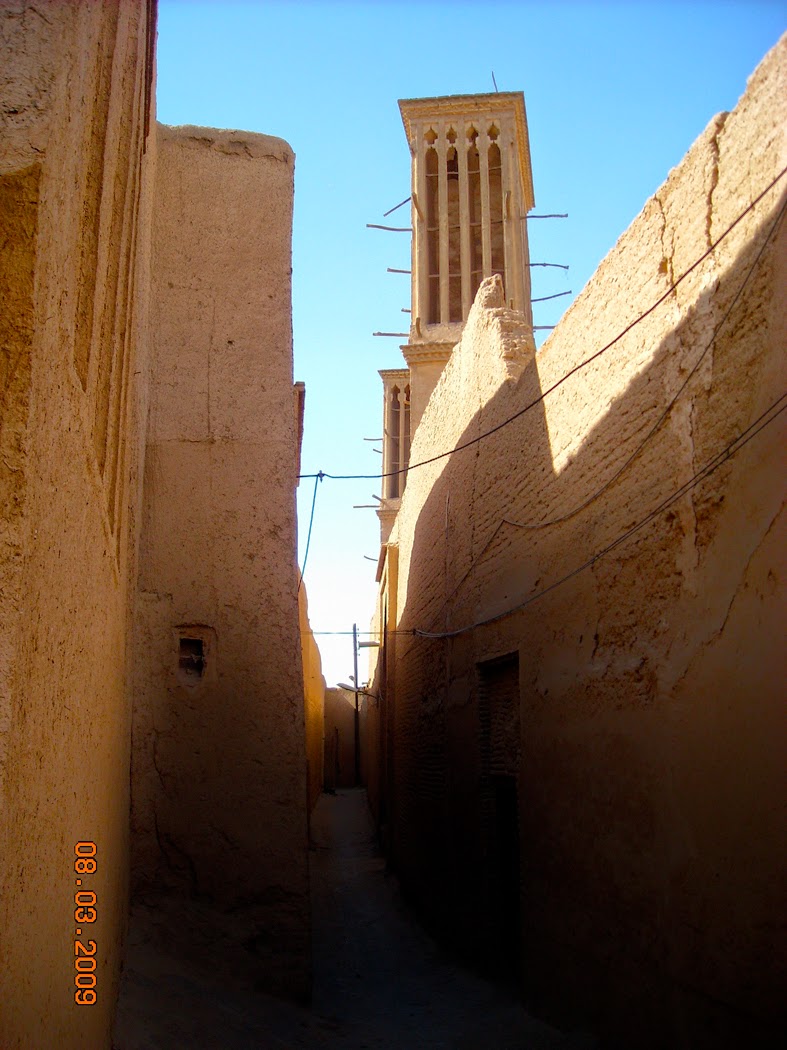 Bâdgirs or Wind-catchers (from Persian bâd “wind” and gir “catcher” ) are an ancient architectural feature of the hot and arid central Iranian plateau, and in the simplest single-sided version are designed to draw in the main prevailing wind creating an airflow through the building, sometimes passing over columns of wetted curtains, and by allowing the air to exit on the leeward side, cool the interior. In the city of Yazd in Iran traditional wind-catchers are often engineered to be used in combination with the qanat underground water systems that bring cool snow-fed waters from the surrounding high mountains to establish almost a refrigeration effect. In modern times the engineering principles underpinning Bâdgirs have become a feature of Sustainable Architecture in many parts of the world. 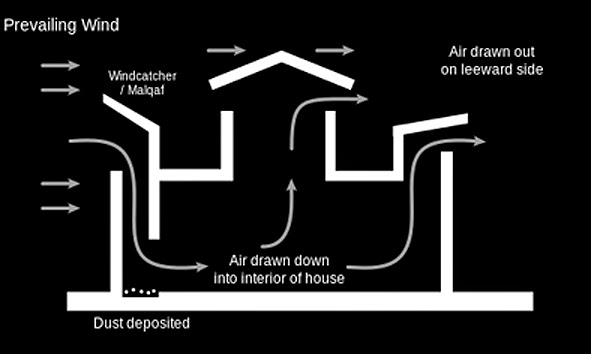 In an e-mail conversation with the architect of the Pálás arthouse cinemas ( there are three cinemas contained within the building on three levels), Tom dePaor  (who must be equally frustrated by having his beautiful building lie fallow) he explained his design for the ventilation grills as,

“My intention was only to express, if not exaggerate the air intake and extract of the building – something which is normally supressed in contemporary construction.”

Returning to my original declaration of love for the nuances of function and flamboyance in architecture this is the reason I find the wind-catchers of Galway’s Pálás cinema so appealing. And to further emphasise this attraction Tom dePaor also detailed another feature of his ventilation design when he explained, that the air intake for the lower cinema comes through the carved-out letters of the cinema itself. 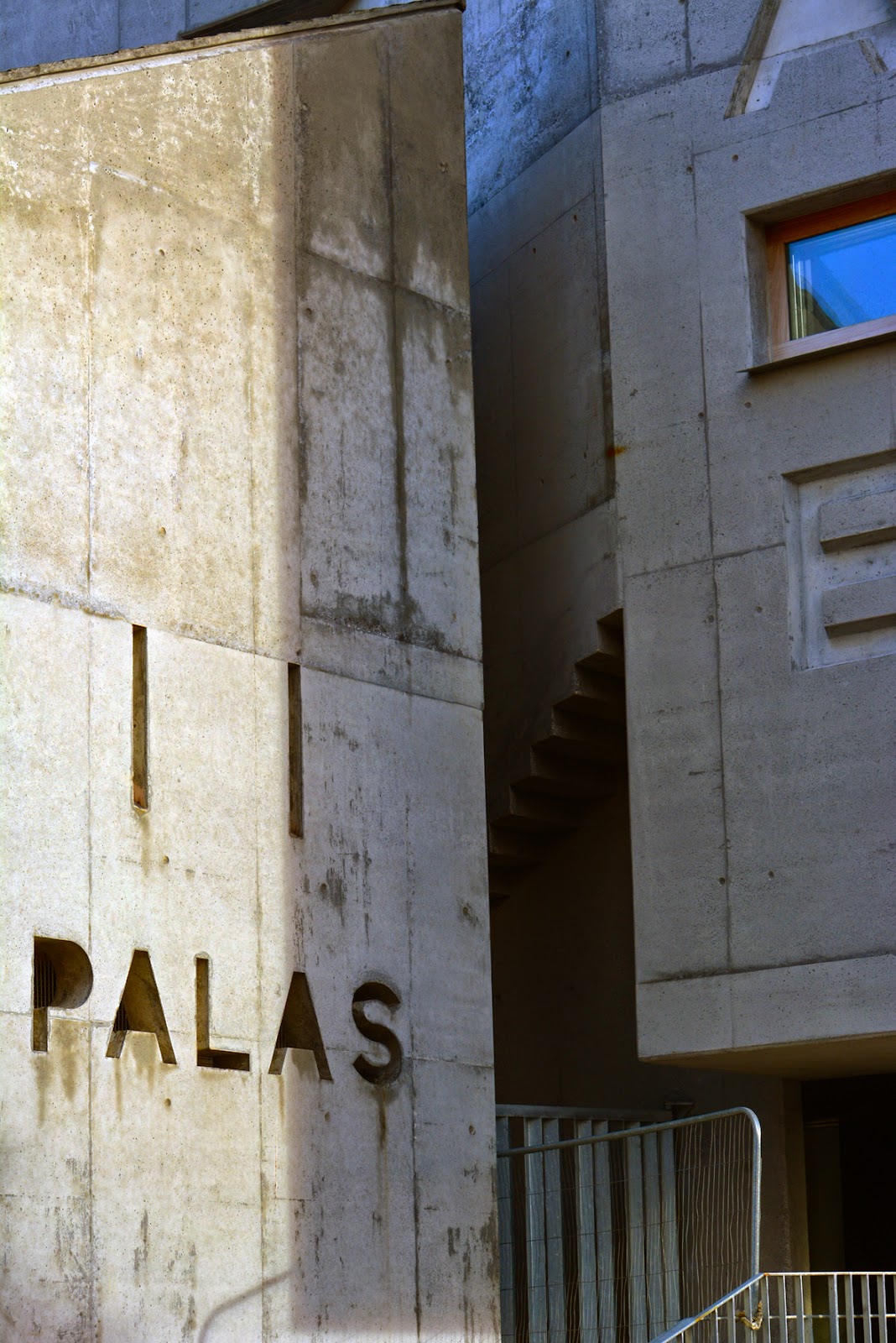 Air Intake for ventilation is through the Pálás lettering

I do hope the future of this iconic and sustainable building will be sorted out soon. In a sad way a sign on the site somehow sums-up the current impasse. 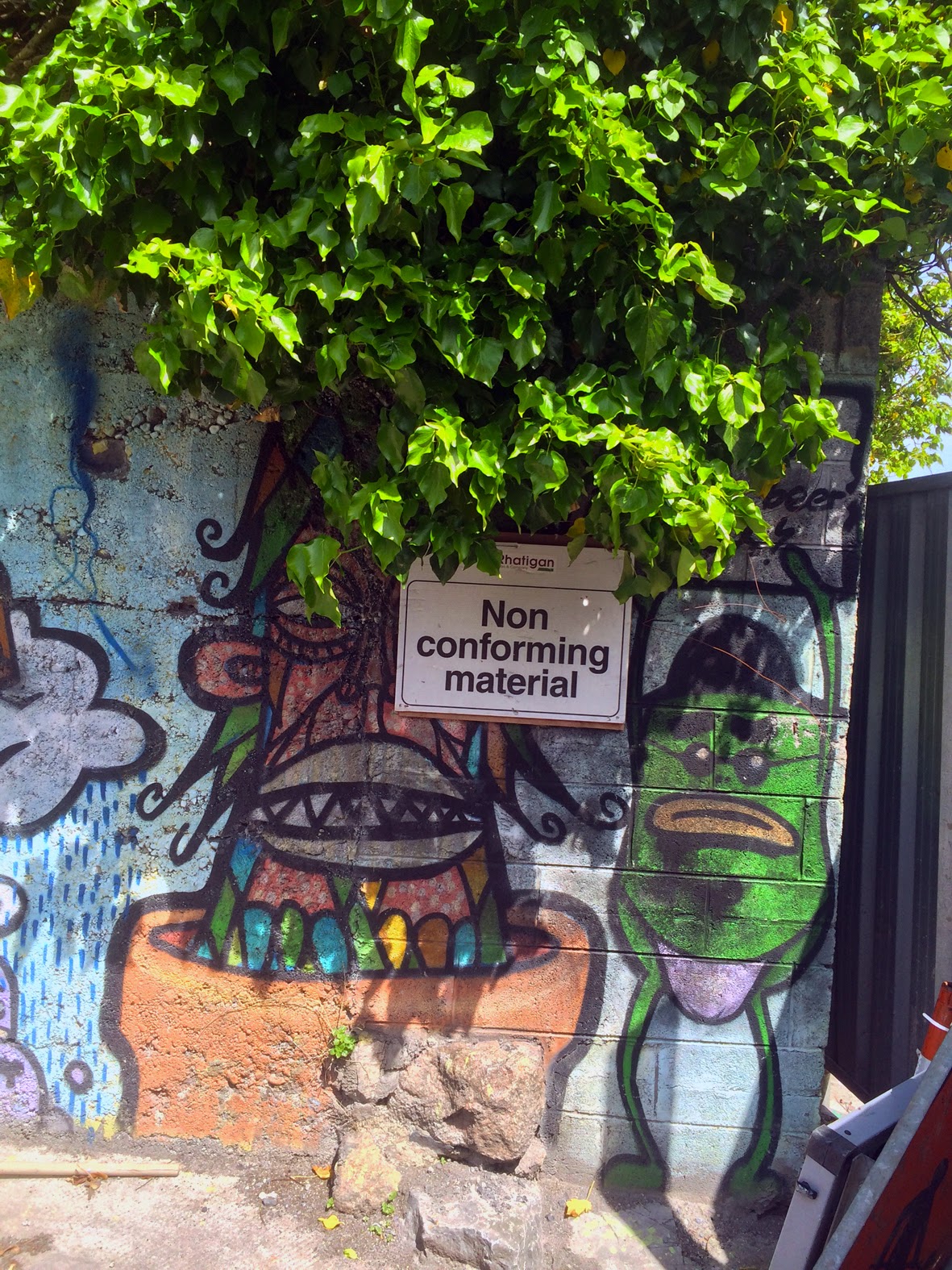