The Simurgh and the Nightingale (Part3) 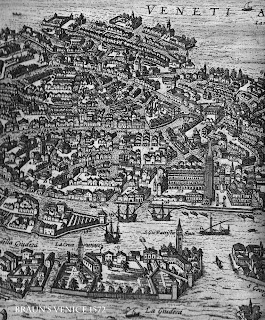 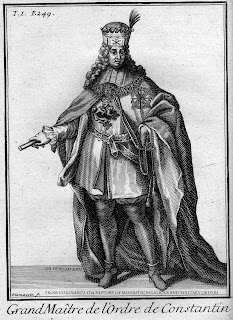 Comneno moved to embrace the older man. “Thank you Giovanni. You are a true friend to the Order and to me. Forgive my rudeness for leaving so soon but I have a lot to achieve before I depart for Germany. Give Pietro my best wishes and my thanks for his help in trying to surface the spy. However ask him to be circumspect in the extreme.” The evening had already closed in as Giovanni Andrea Comneno stepped into the waiting boat. The bell of the Campanile announced it was one hour after sunset and he wrapped himself tightly against the biting wind for the journey home, northwards across the lagoon. Somewhere behind him in the darkness of a small waterway he heard a loud cry. "The braves have their first victim of the night," Comneno thought to himself before making a hurried sign of the cross.
©R.Derham 2001,2009 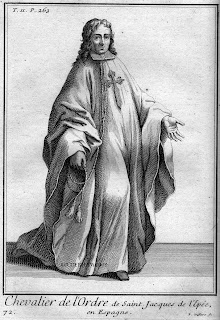