Windsong – Breath of Being (Part 1: Being the Beginning) 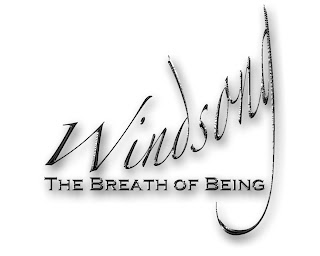