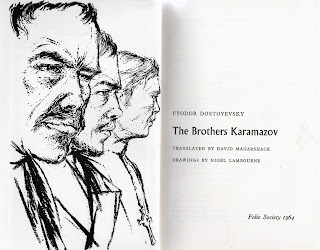 A few weekends ago in one of the newspaper supplements I read an interview with an author, whose name now escapes me, in which he described the reading patterns in his house where his wife reads a lot of fiction and he does not. He stated categorically that ‘older’ or ‘old men’ do not read ‘stories’. By this he meant fiction, literary or otherwise, and this comment has since haunted my dreams like half-sleep thoughts of a hot ember falling out from a winter fireplace and causing first the shagpile to ignite and then the house itself. 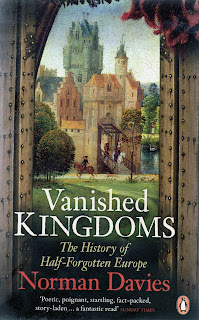 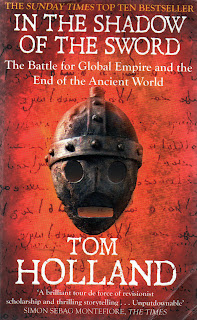 Every writer truly believes that his or her next work will be the best, the affirmation of everything that they have strived for. And this is true for those who have become wealthy by penning a bestseller, or enshrined in literature’s pantheon for having written something worthy or extraordinary, even if remaining penniless. But do they read 'stories' themselves? I wonder whether aging male writers in particular not only stop reading fiction but also stop writing it. 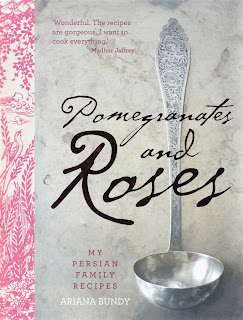 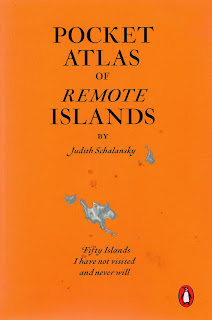 I say this because whenever I begin to think about writing a new book, a book of literary fiction which would be character and plot driven rather than anchored to the minutia of detailed research I struggle to sustain that thought, that intention. Are there any ‘stories’ left to write that have not already been written? Is there an avenue to be explored that has not been trodden on before? Have I lost the will to write ‘stories’ as distinct from commentary?  These blocking thoughts derail me and I return time and time an again to unfinished projects, that have notes attached, with suggestions for further research, further illumination. Well perhaps illumination is too strong an aspiration, it is far more likely to be partial elucidation.

Yet the thought of the research excites! 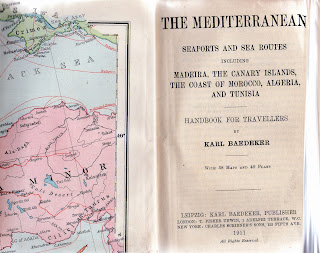 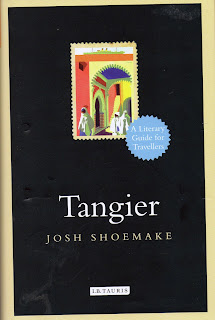 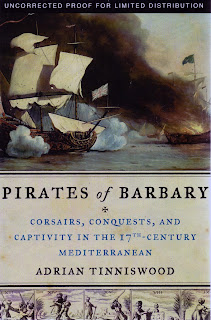 By way of a calculation I decided to recall the last nine or ten books I had read for pleasure rather than for any specific research intent. Only two were books of true fiction, Dostoyevsky's The Brothers Karamasov (which I struggled with and have now given to my brother-in-law) and the other a re-edit and re-issue of a book by Thomas E. Kennedy that I had published for the first time many years ago. It still excited me, for its beautiful writing but also more I think for its itinerary of drinking dives and diving drinkers in Copenhagen than the love story at its heart. Another was a book on Persian food, spotted one day in a local restaurant and then purchased on Amazon, which brought happy memories back of my time in Iran a number of years ago.So much so that I have dispatched a copy of the book to a wonderful Iranian couple who were my guides and friends in Iran. Apart from these and a book on the history of pain relief given to me after a tooth extraction by my dentist a few weeks ago the rest were general histories or travel itineraries with history at their core. 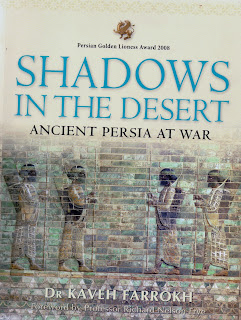 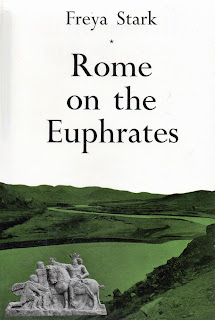 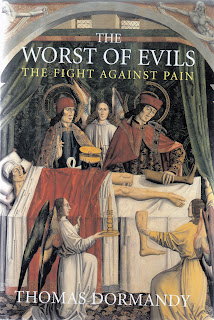 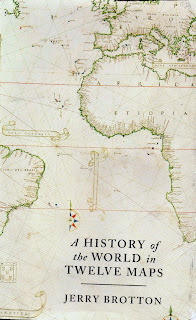 But I have a second chance. With my grandson Leon reaching the stage where he wants ‘stories’ read to him Robinson Crusoe, Gulliver, Moby Dick, Swallows & Amazons, Oliver are waiting in the wings for his pleasure … and mine. If he likes those stories then in the reading I will too. And my thoughts of a novel based on the one case of confirmed Human Spontaneous Combustion in September 2011 here in the West will perhaps ignite into actual sense, or even perhaps a love story where the impossible is always possible. 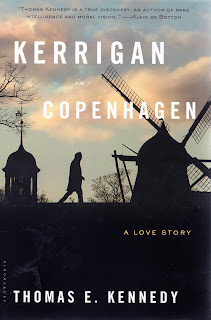