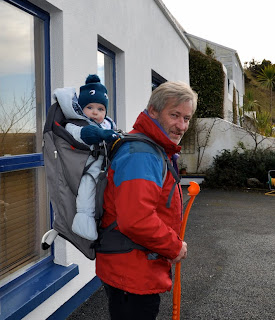 By luck rather than design, and it is something that I appreciate with every breath I take, I have that Freedom.
It is nearly March, the month that I migrate... somewhere.
My next blog will be when I return from wherever that journey takes me.
Posted by Roger Derham at Saturday, February 20, 2010 1 comment:

An occasional blog:
an alphabetical abracadabra of language musings. 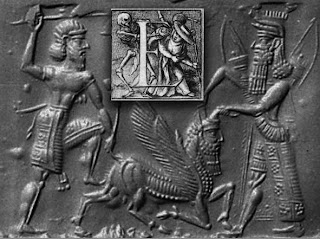 The Mamzer – A Short Story 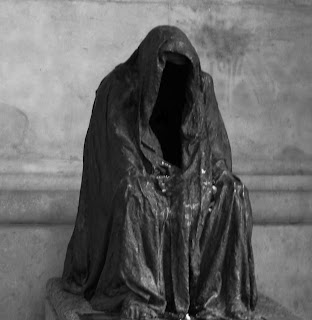