ENERGY CONSTRUCTS ON BARNA BOG – THE OLD AND THE NEW 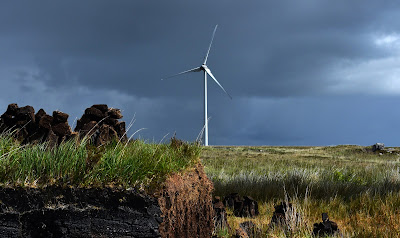 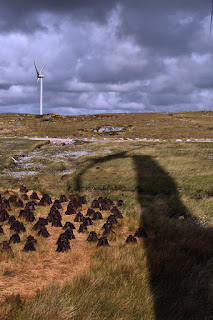 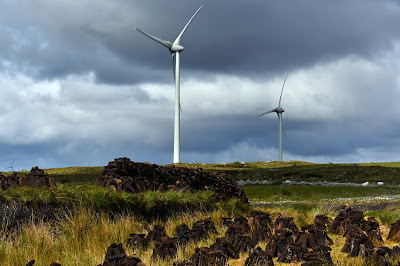 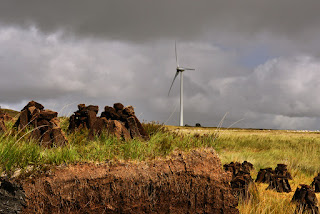 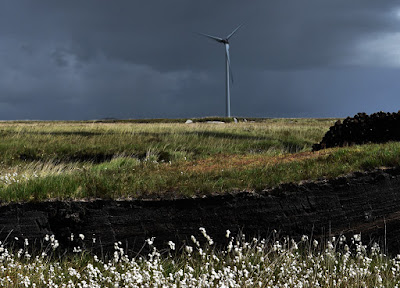 Three photographs taken this morning on my iPhone within a 10 minute window. 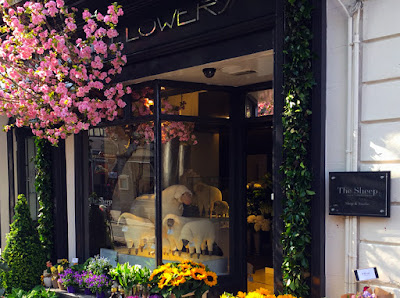 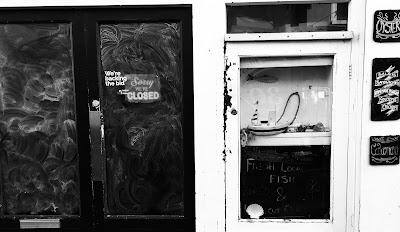 SHOPWRECK OR SHIPWRECK
Either way this particular shop has closed its doors. 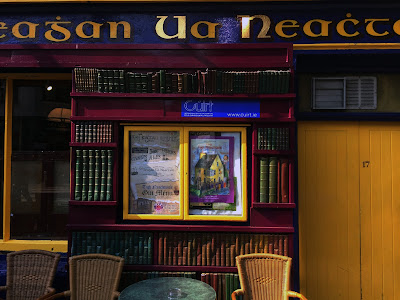 There is an interesting confluence of the three pictures above (Tigh Neachtain's Pub and Yes Flowers are across the road from the closed-down fish shop) in that Guinness have recently announced that it is ceasing the use of Cod fish bladders (isinglass) in their keg brewing process. Isinglass, a form of collagen originally derived from sturgeon fish, accelerates the removal of residual starch after the fermentation of beers.

Taking the book imagery a little further Isinglass when mixed with a few drops of honey is a great adhesive when repairing parchment, i.e. the writing material made from the untanned skins of calves, goats... and even Yes Flower's sheep!

Another "sea" angle to the Guinness decision is that in the future the Irish sea algae Carragheenan Moss may be more utilised as a "fining" agent in the brewing process although it is more effective against the haze caused by proteins rather than starch.
Posted by Roger Derham at Thursday, May 04, 2017 No comments: