THE IRONY OF SUMMER 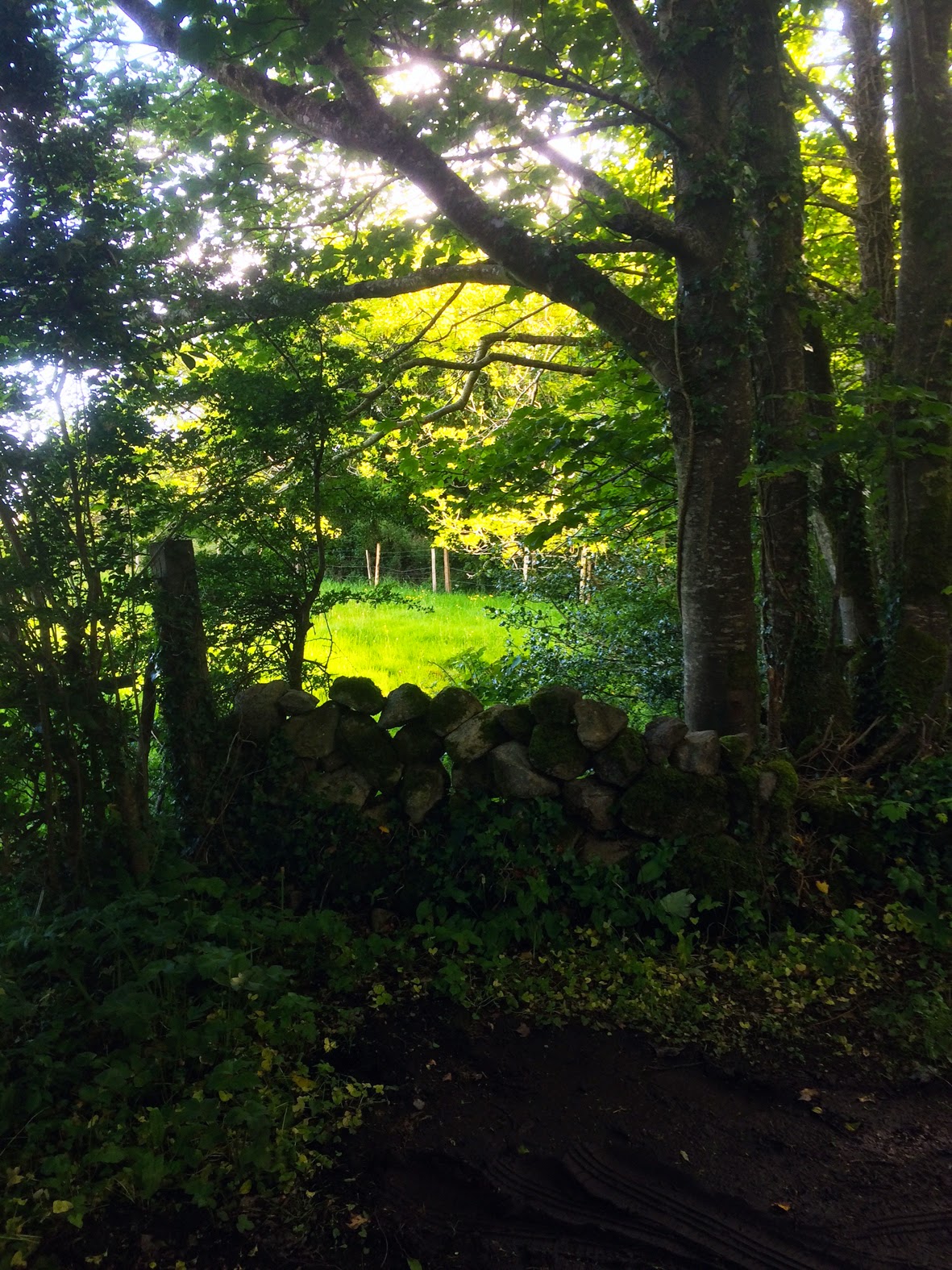 The Irony of Summer

She took me there, and beyond
The forest canopy; nude
Silver bark, and tensile skin,
Pale in the frosted light.
Where Winter’s wide aperture,
Of shorn hedgerow, and exposure,
Lay trampled underfoot;
Cold comfort in the early night.

She took me there, and beyond
Sylvan bower; fully dressed
Undergrowth, and freckled chin,
Darkened in an exuberant light.
Where the narrow aperture
Of dense foliage, and privacy,
Has scent and sense surround,


In an irony of Summer’s right. 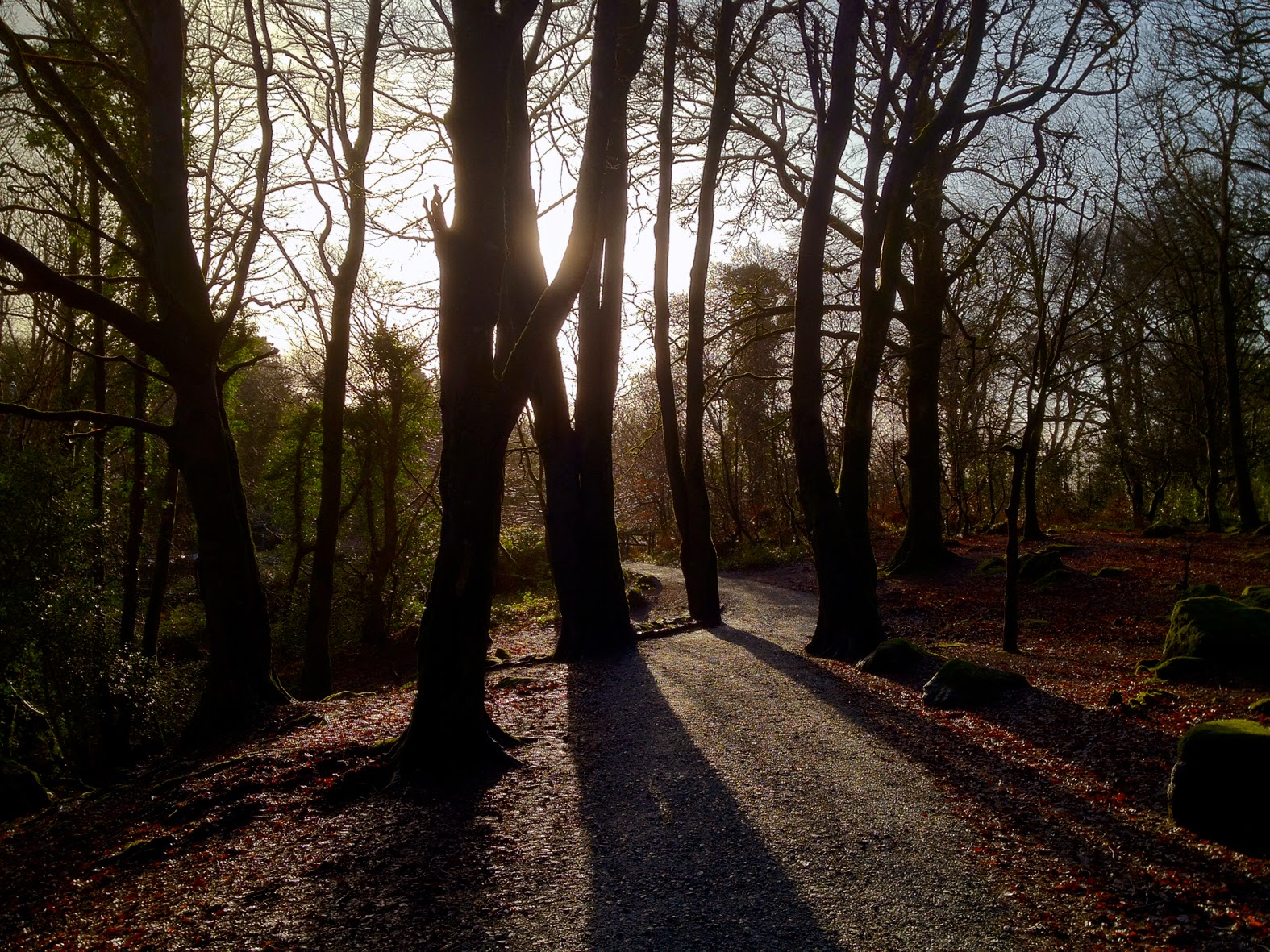 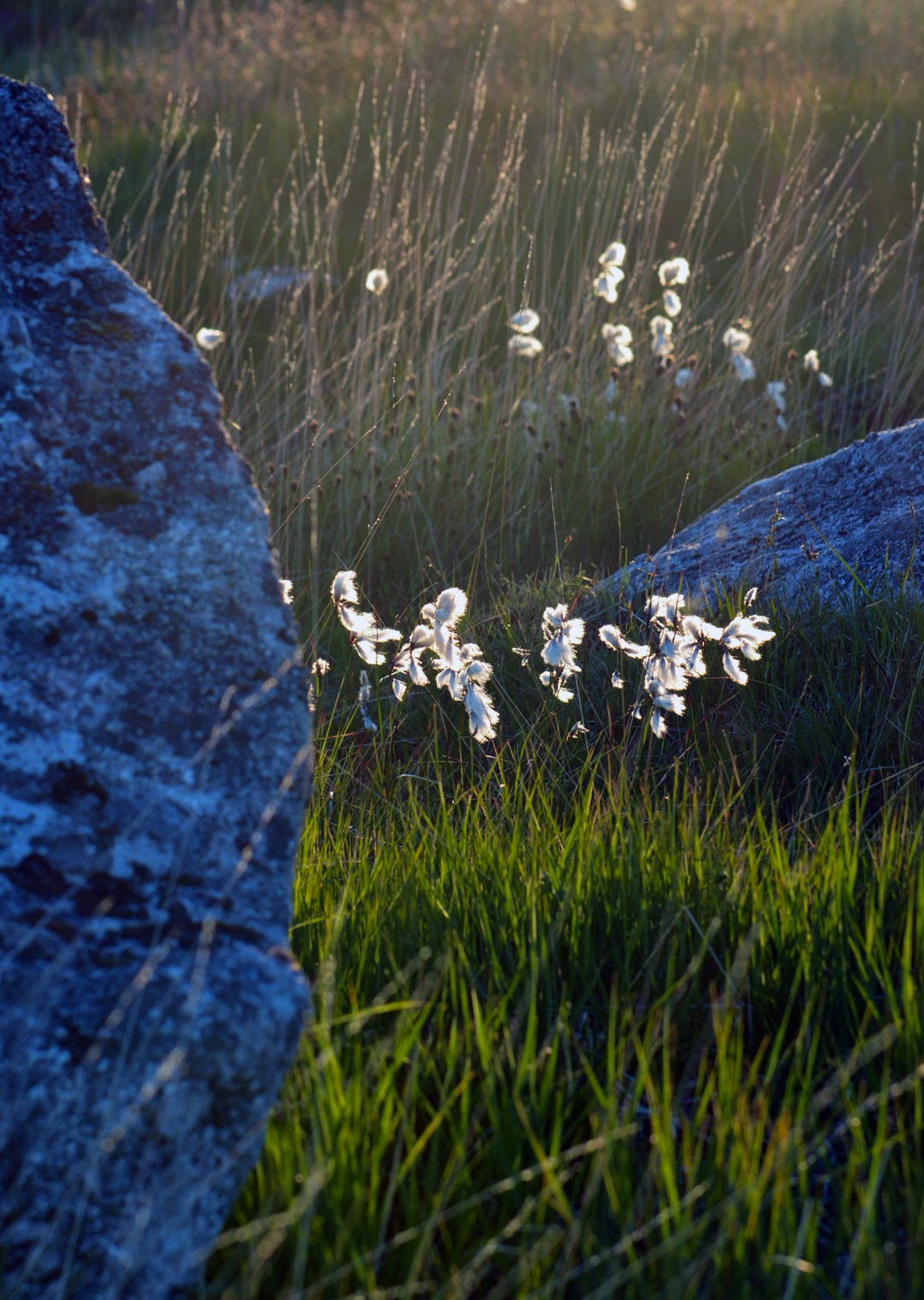 (It hangs there by a thread, denser than thistledown,
Reluctant to fly, a weather vane that traces
The flow of cloud shadow over monotonous bog -
And useless too, though it might well bring to mind
The plumpness of pillows, the staunching of wounds,

Rags torn from a petticoat and soaked in water
And tied to the bushes around some holy well
As though to make a hospital of the landscape -
Cures and medicines as far as the horizon
Which nobody harvests except with the eye.)

Michael Longley
(b.1939)
BOG COTTON
(Two middle verses of a four verse poem contrasting the 'poppies'
of war with the bog cotton of healing and reconciliation)
2006