Windsong – Breath of Being (Section 1: MISTRAL Chapter 1 – The Exchange))

CHAPTER DATE
Being The Beginning Sunday January 23, 2011
Mistral
1 The Exchange Sunday January 30, 2011
2 bildende Kraft
3 Gossamer Wings
4 Nemesis
5 Odd Shoes
6 al-Rûh
7 A Love Supreme
8 The Three Cornered Light
9 Serendipity
10 The Watchman
11 The Upright Way
12 Angels
13 The Cave of Montesinos
Meltimi
14 Idols
15 Nightingale
16 The Perfect Square
17 Haunting
18 The Uncontainable
19 The Ear of Malchus
20 Mauvais Pas
21 Sinan Qua Non
22 Spirit-Level
Sirocco
23 Witness
24 Alcibiades
25 Ney
26 Birdsong
27 The Vanishing Point
28 The Cat Walks
29 The Approximate Likeness of Being
Becalming Unscientific Postscript
MISTRAL
The Mistral (It., maestrale) are the cold, northerly winds blowing down the Rhone valley
and called as such for their force. (It., maestro, master)
“Mention (Hud) one of 'Ad's (own) brethren:
Behold, he warned his people about the winding Sand-tracts:
but there have been warners before him and after him…”
The Qur’an
surat al-ahqãf (The Sand Dunes); 46, v. 21 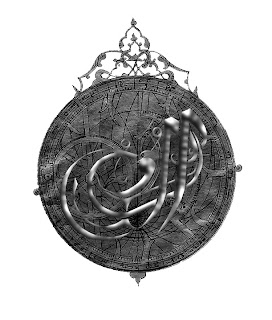 Chapter 1
The Exchange
“The scent of these arm-pits is aroma finer than prayer,
This head is more than churches or bibles or creeds.”
Walt Whitman
Leaves of Grass