This rihla is about Rome and its people. 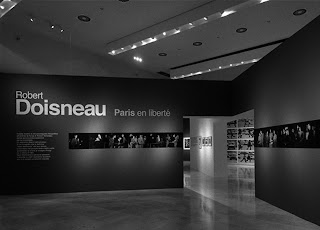 In Rome recently for a conference I was heading early one morning to the Piazza d.Republicca Metro station along the Via Nazionale. Outside the Palazzo Delle Exposizioni there were large posters advertising a retrospective exhibition for the French photographer Robert Doisneau; famous for his scenes of every-day life in Paris and particularly for his now infamous Le baiser de l’hotel de Ville (The Kiss) which resulted in two law suits over its ‘staging’ and the identities of the couple involved. I thought about Doisneau’s work as I headed towards the soulless conference centre at Fiera de Roma near the airport and promised myself some time to try and capture some Roman scenes the following afternoon. These are the result and if by chance any of the people captured recognise themselves (particularly the young couple kissing) please get in touch. 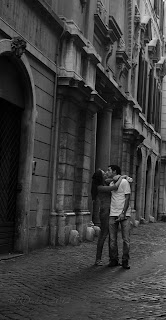 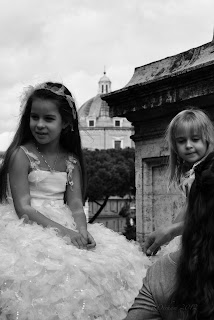 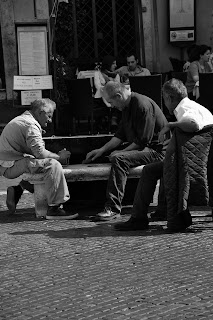 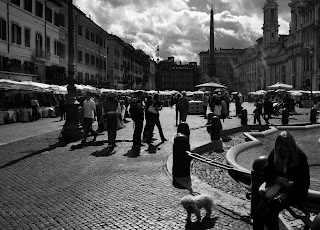 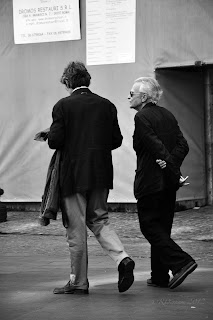 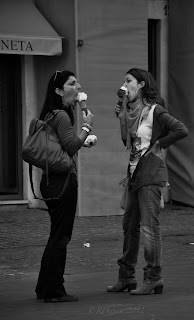 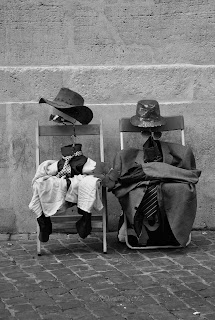 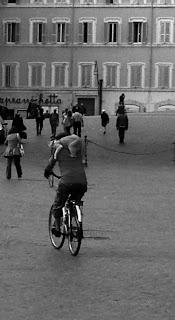 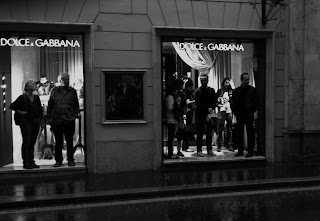 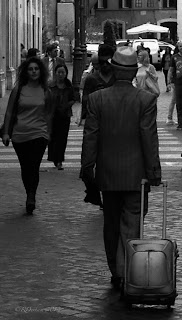 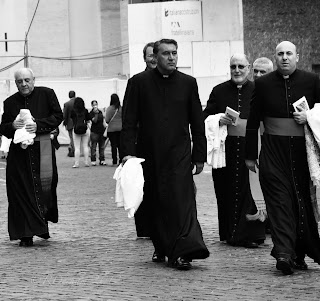 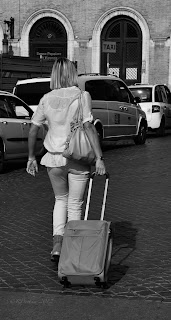 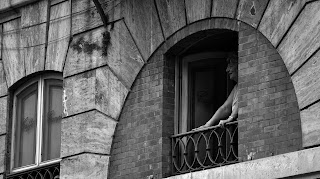 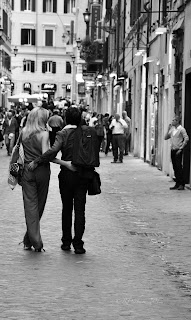 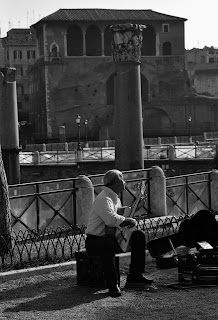 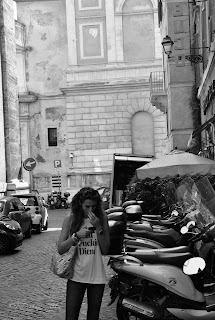 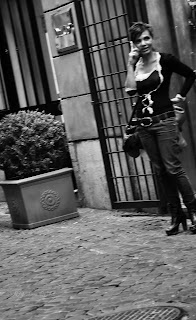 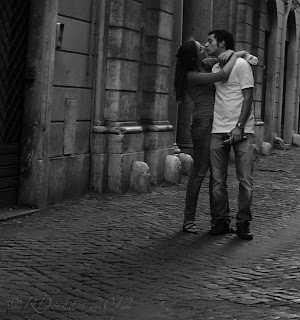