My Eden – Marmalade and the Perfect Pillow 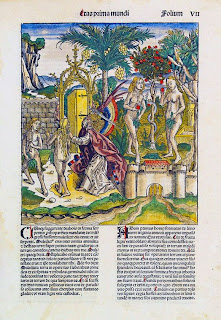 This is entirely a whimsical piece, precipitated in the main by a desire to examine the concept of happiness. On a daily basis, fully cognisant of the ‘luck’ involved, I give thanks for my emergence from the human gene pool into a particular society of plenty, where the opportunity not only to dream or to achieve exists, but also providing the latitude to seek the ‘green coral’ as Gilgamesh did.

My mythical journey in search of enlightenment? An intensely spurious quest in search of the best marmalade and the perfect pillow! 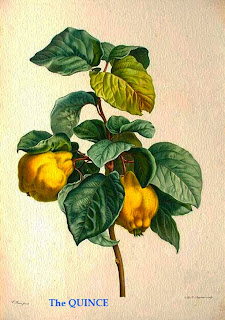 Where marmalade is concerned I have put in the miles in search of that particular produce of paradise. And there is a direct connection to the Biblical Garden of Eden. Marmalade derives in the English language from the Portuguese word for quince, marmelo, and the jam made from its fruit. Quince is a fruit, related to the apple and pear, which is native originally to the present day borderlands of northern Iran, Eastern Turkey, Armenia, and Azerbaijan. 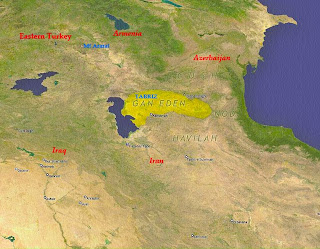 It is in this area, to the east of Tabriz that the archaeologist and writer David Roth placed his notional Garden of Eden and it is not too far fetched to consider that the apple, that Eve of Genesis plucked in defiance from the tree, was in fact a quince and not an apple. Left on a tree the fruit will soften enough to eat directly, albeit with a slightly astringent taste. 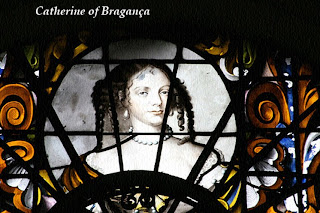 When Catherine of Bragança of Portugal married Charles II of England she introduced into court life the notion of taking afternoon tea and using marmalade made from Tangerines instead of quinces from her fruit estates in Tangiers (Tangiers and Bombay (Mumbai) were given to Charles as part of her dowry).
All of this entirely redundant historical information somehow informed my senses and in my travels in Armenia, Eastern Turkey, and Northern Iran in search of ancient history I somehow always kept looking for the perfect marmalade made from quince, or any other fruit.
And at night, I love a cold, firm but forgiving down pillow. I have not yet found the perfect one. My spiritual metaphor!
Posted by Roger Derham at Saturday, June 13, 2009