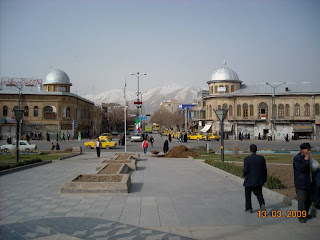 Rihla (The Journey) – was the short title of a 14th Century (1355 CE) book written in Fez by the Islamic legal scholar Ibn Jazayy al-Kalbi of Granada who recorded and then transcribed the dictated travelogue of the Tangerian, Ibn Battuta. The book’s full title was A Gift to Those who Contemplate the Wonders of Cities and the Marvels of Travelling and somehow the title of Ibn Jazayy's book captures the ethos of many of the city and country journeys I have been lucky to take in past years.
This rihla is about Hamadan, Iran.
Last April I came across an article in Vanity Fair about a computer malware worm virus called Stuxnet, which using a Windows platform targets specific industrial control systems. I was reminded of this in a fascinating piece in the Sunday Times magazine last weekend about the efforts of a German computer software engineer, Ralph Langner to awaken the industrial world to the dangers of Stuxnet and how it can be freely adapted as the basis for cyber warfare in the future. 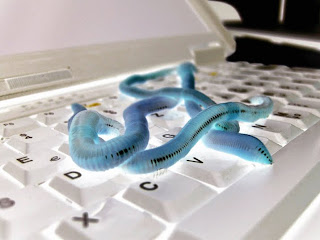 Stuxnet, armed with stolen Taiwanese certificates, specifically targets Siemens industrial control systems via their programmable logic controllers (PLC) and appears to have been developed by US and Israeli agencies to hit the Siemens S7-315PLCs that control the rate of spin, in short sequence attacks of 15 or 50 minutes, in the centrifuges at the Natanz Fuel Enrichment Plant. The town of Nantaz, on the eastern side of the Zargoz mountains between Isfahan and Kasan in Iran, is in reality about 36 km from the plant, which is closer to the turn off to the beautiful heritage village of Abyaneh.
Stuxnet is an anagram of two words contained within the malware code but equally intriguing is the finding of another word ‘Myrtus’ buried within the code. Myrtus or myrtle translated into Hebrew is ‘Hadassah’ the birth name of Esther of the Bible, the queen-consort of the Persian Achaemenid King Ahasuerus (Ataxerses II 405-359BCE). Langner reasons that the authors or developers of the virus could not help giving a signature to the virus.
Now Esther and her uncle Mordecai are credited with preventing a pogrom of Jews in the Persian Empire by reminding the King of how Mordecai had saved his life earlier in his reign. The King went further by allowing the Jews to kill their would-be executioners and the deliverance is still one of the most celebrated Jewish feasts, that of Purim.
The events in the Bible took place in Susa or Shusan, the Achaemenid winter capital on the Western side of the Zargoz mountains. Hamadan was an Achaemenid summer capital because it is framed by Mount Alvand at 3574m, and being situated at 1850m above sea-level it is always cool. Hamadan is the site of Ecbatana the famed seven circular walled capital of the Medes. It is also the resting place of Avicenna (Abu ibn Sina) one of the most famous polymaths of all times and from my perspective the author of one of the most famous treatises of medical care the Canon Of Medicine (Al-Qanoon fi al-Tibb). 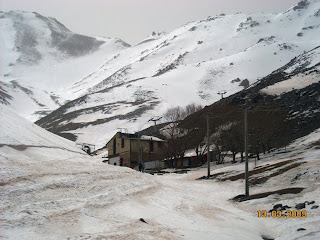 Ski Lift Above Hamadan, Iran
In March 2009, with the snow still thick on Mount Alvand and the single rickety ski lift depositing skiers on its slopes, I visited Hamadan. In addition to Avicenna’s tomb and the excavations of Ecbatana a surprise to me was the presence in the old Jewish quarter of the burial place of Esther and Mordecai. Jewish pilgrims still come here to recite the Megillah or Scroll of Esther and it has been granted protected status by the Iranian Government. Greeted by the custodian Rabbi Rajad in French, I donned the skull-cap and crawled into the inner tower where the tombs are located. An eerie sense of history prevailed and on leaving all the Rabbi would accept for himself was the gift of a Viagra emblazoned pharmaceutical biro I had with me from Ireland. 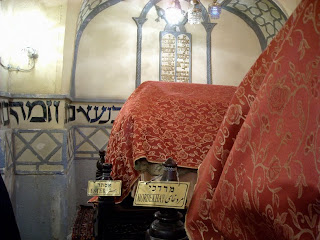 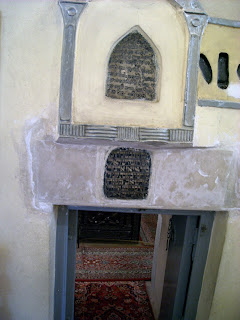 Esther and Mordecai's Tombs,
Hamadan, Iran.
I thought of Rabbi Rajad this weekend, existing in a forgotten Jewish diaspora in Iran and how in contrast to a cheap pen, the ‘Esther virus’ or Stuxnet has resulted in the Iranian government replacing about 1000 of the centrifuges and accelerating the plant’s construction and purpose. And I thought of those Iranian Jewish diaspora and how the Nantaz plant, fully operational with the ability to produce weapon-grade uranium by 2015, will provoke Israel and America to do all in their power to destroy it, evoking perhaps at home a new Purim, a new day of Lots to celebrate, while rendering their fellow Jews, and the history of their deliverance, obsolete. 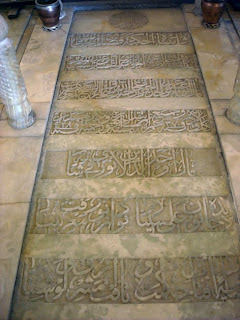