The Simurgh and the Nightingale (Part 10) 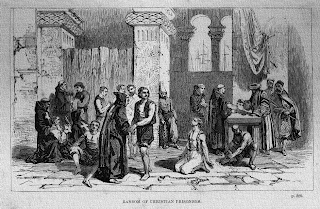 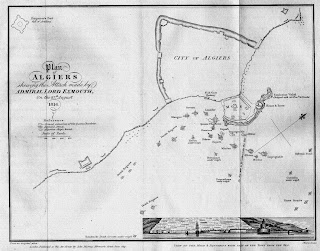 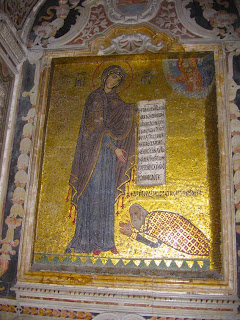 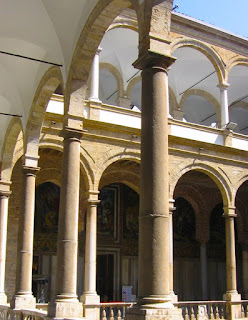