The Simurgh and the Nightingale (Part 6) 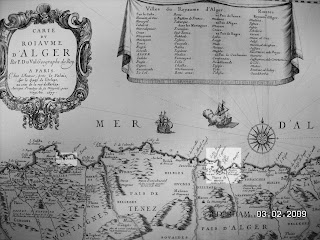 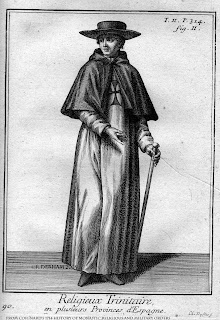 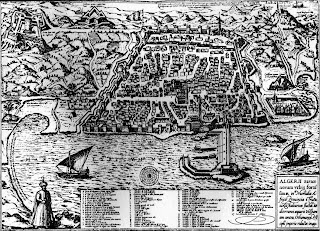 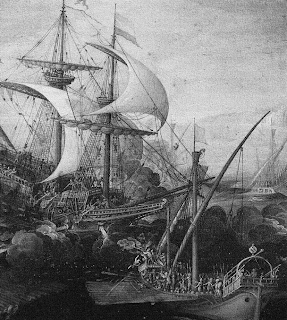 “Turn her into the wind. Boatswain release the longboat.”
Far below the Algerian’s decks, where he was chained to his galley bench, Djivo could hear this instruction clearly but from his low position could only see a few faces peering over the frigate’s gunwales. All around him was a mixture of blood, entrails and severed limbs where the canister shot had spewed its destruction. As the ships came together the fiol had been snapped upwards like a twig. The little Languedocian beside him was not quick enough and a large splinter on the outboard end of the oar had penetrated his eye socket to put an end to his chills. He hung there, lifted off the bench, his body racked by its final pinioned spasms. All around were the screams of injured and terrified men. In what seemed like an eternity he was aware of the gradual cessation of musket shot and the clash of swords. Down the central corsia streamed Turks with their red tunics and wild faces.
By this time the bow of the galley was being forced under the hull of the bigger ship and water was pouring into the decks. Just as quickly as it had closed the corsair ship broke away again and with a screech of timber the galley lurched back on its keel. With this Djivo could feel his bowels emptying and it was the last thing he remembered as he collapsed to the deck between the benches.
©R.Derham 2001,2009
Posted by Roger Derham at Sunday, February 08, 2009